Two years ago it very briefly looked like this half-completed building might have hit a few snags, but after overcoming all the major obstacles, work continued at 111 West 57th Street and now it is nearing completion. Sales were announced about a month ago for the building, which includes some of the most expensive condos in New York City. The 7,000-square-foot penthouse has an asking price of $57 million, though prices start at $18 million for a 4,500-square-foot unit. To create a building this tall—which is expected to reach its top this January—developers have to use a crane measuring 220 feet high to get all the way to the building’s pinnacle of 1,428 feet, making it one of two dozen of the tallest buildings in the world (and also requiring the tallest freestanding crane used in New York). It will be the thinnest skyscraper in the world with a width to height ratio of about 1:23.

Here are some photos of the views from the upper floors, which were provided exclusively to Forbes. From the 73rd floor, residents will be able to look out and see this: 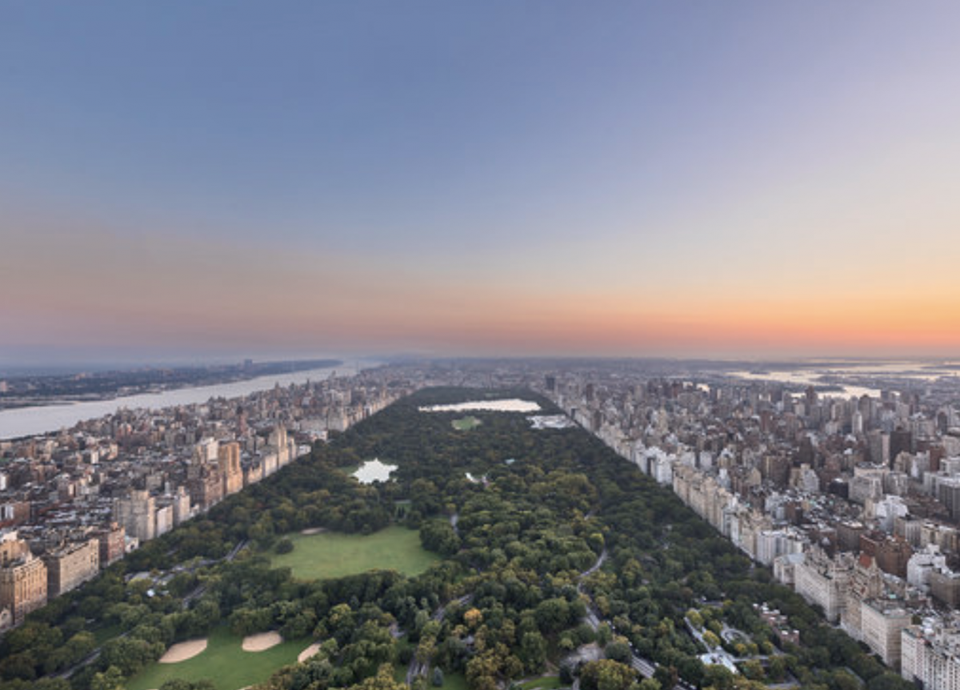 The 64th floor is where it starts to surpass the height of other buildings in the vicinity and residents will be able to see this: 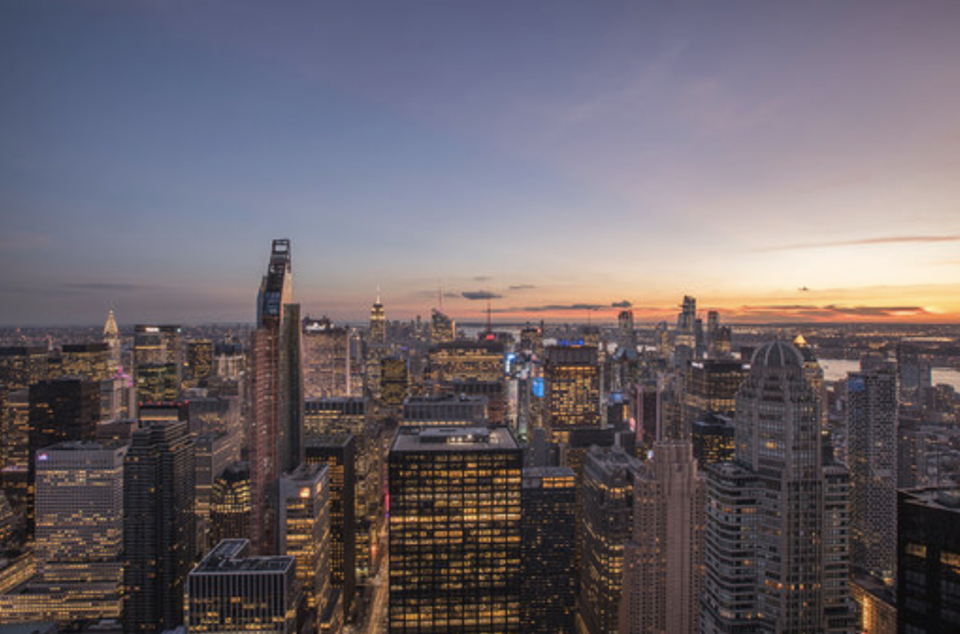 The 46 full-floor and duplex residences sit atop the historic Steinway Hall, which has been reimagined to blend in with a supertall. Steinway Hall is also where the $20.5 million penthouse is, with more than 5,000 interior square feet and about 3,800 square feet of private terraces. Developers JDS Development Group, Property Markets Group and Spruce Capital Partners made sure the exterior facade was not going to be an eyesore for the rest of the neighborhood by relying on terra cotta and bronze to create a classic design. Here’s a close-up of the exterior: 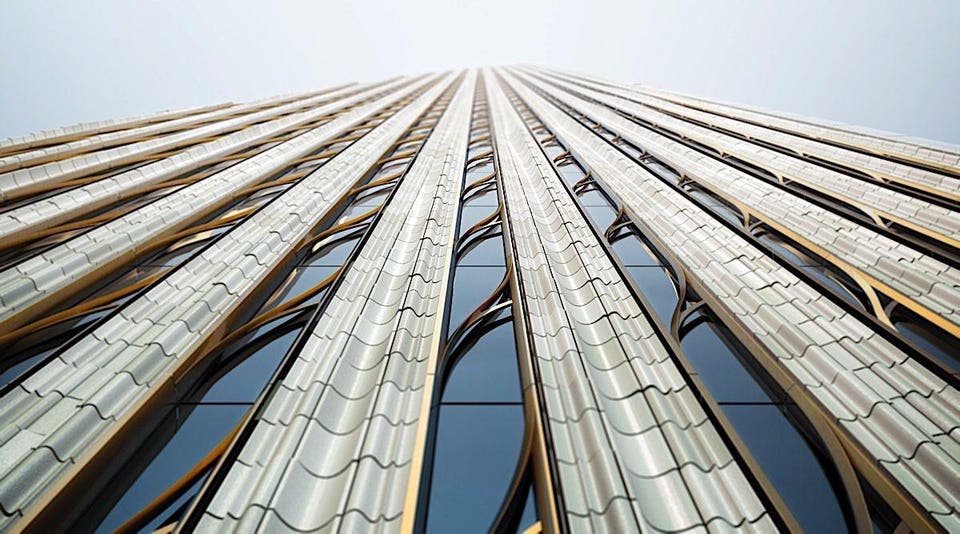 Can We Outsmart Technology In The Race To Smarter Homes?

Can We Outsmart Technology In The Race To Smarter Homes?